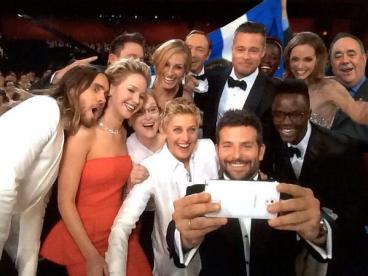 Yes, I confess it, I AM A MOVIE FREAK and the Academy Awards is a highlight of my viewing year.  Tuvia knows that nothing else can compete on this sacred night and even though he doesn’t share my passion for the event itself, he is my willing movie-going partner. All good.

This was a year for serious movies.  I didn’t love all the movies under contention throughout this awards season, but the winners worked for me.

My disappointment would be that not enough attention was paid to the movie, Her, written by Spike Jonze.   I think it was the most relevant to our  plugged in society and the performances were unique, especially Scarlet Johansson, bodiless.  I would have liked to see the movie Blue is the Warmest Color, a French film included in the list of  nominated Foreign Films but I didn’t get a vote.  But I would recommend them if you haven’t seen either one.

I love Meryl and I think that the entire cast was wonderful in August Osage County, but hey, not everyone can win.  I loved Nebraska and it would have been wonderful to see Bruce Dern take one home.  Robert Redford was great in All is Lost, but I heard that he was unwilling to play the Hollywood game and fight for a nomination.  I’m sorry too that  Inside Llewyn Davis didn’t get any attention.  I loved it’s focus on the early folk scene of Greenwich Village.

As much as I respect Leo, I HATED Wolf of Wall Street and I thought the ensemble acting of American Hustle felt like the same quality work as the Osage cast, but I got lost in the details.  I think it needed more editing.

So we are already into 2014 Movies: loved Labor Day with Kate Winslet, walked out of Kevin Costner’s movie return in Three Days to Kill.  He takes that notion way too seriously.

One more thing:  I was thrilled to see Bette Midler perform Wind Beneath My Wings.  Loved that Angie won the Humanitarian Award and Brad stood up with the 12 Years a Slave group for his advocacy and I loved Ellen ordering pizza for the starving presenters.

Captain Phillips and Philomena  just felt flat to me.  I think both needed more work on the screenplay. 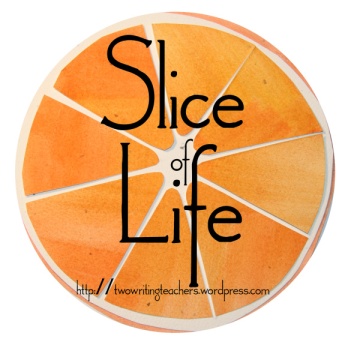