I was psyched to get back to NYC for a concert at Carnegie Hall with Tuvia to see the Israeli Philharmonic, an institute, near and dear to his heart as is the development of the State of Israel, with Zubin Meta still leading at 77.

Just before we left for Cancun we booked seats in the balcony and I wasn’t thinking about just that would mean.

It was a great ride in, in the light of the first day of spring.  The air was fresh and the traffic was moving.  We arrived, parked and walked out into the energy go the city with a crowd at the Hall, way ahead of us.  I got on a line to get our tickets and Tuvia was somewhere in the mass of people waiting in the lobby.

We began our ascent up the stairs, lots of stairs, too many stairs for Tuvia but we continued.  Finally at the top, I looked down to our seats and broke out into a sweat.  My issue with heights kicked in and I knew there was no way I could get to our seats.  Tuvia didn’t really understand but soon it became clear that he would be sitting in row E and I would be sitting somewhere else.  Somewhere up even higher.  I had a seat.  I still felt the steepness of the balcony, fearing I could fall forward but as looked around a my crowd, everyone seemed comfortable.

We left at intermission.  I orchestra was great but there was no way that either of us could enjoy anymore from our separate vantage points. 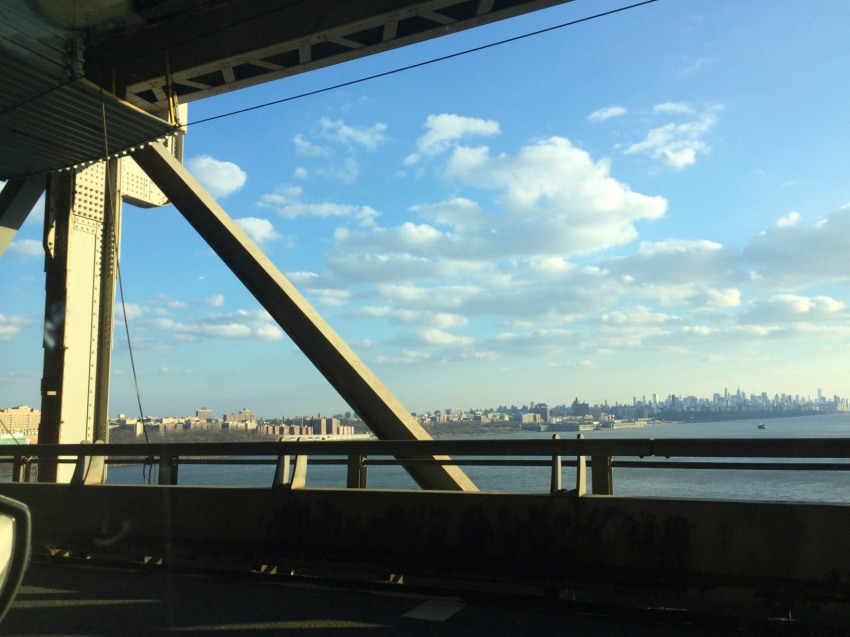 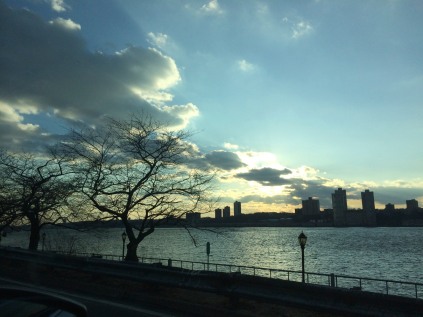 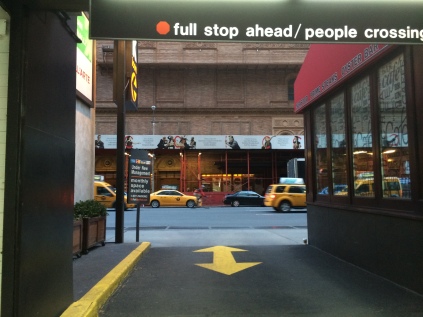 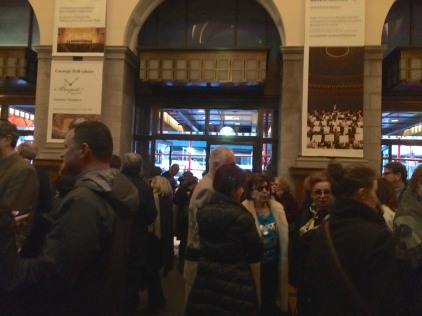 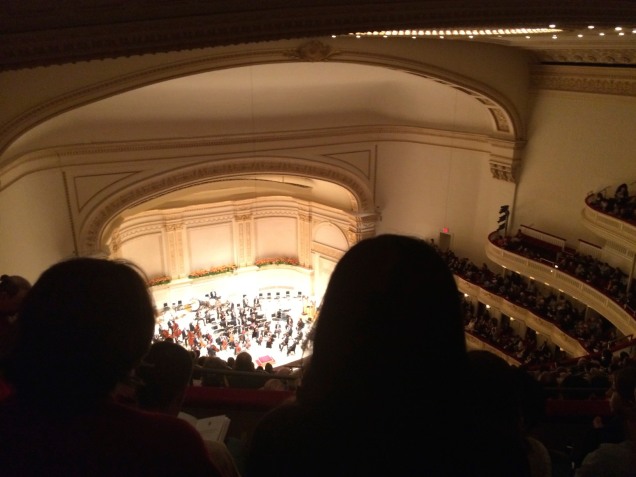 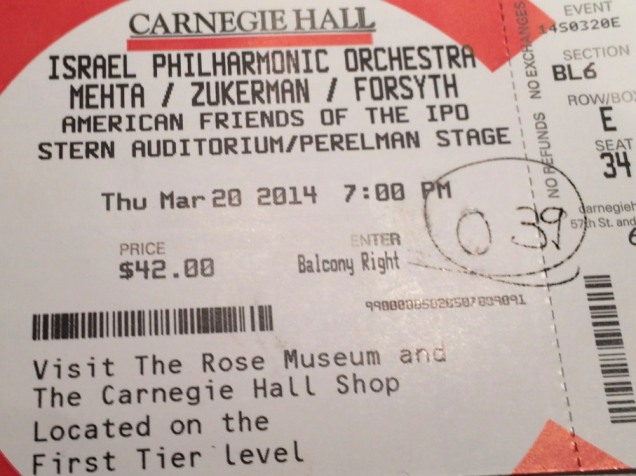 A force of nature who is a mother, wife, writer, teacher, coach, book fairy, and runner